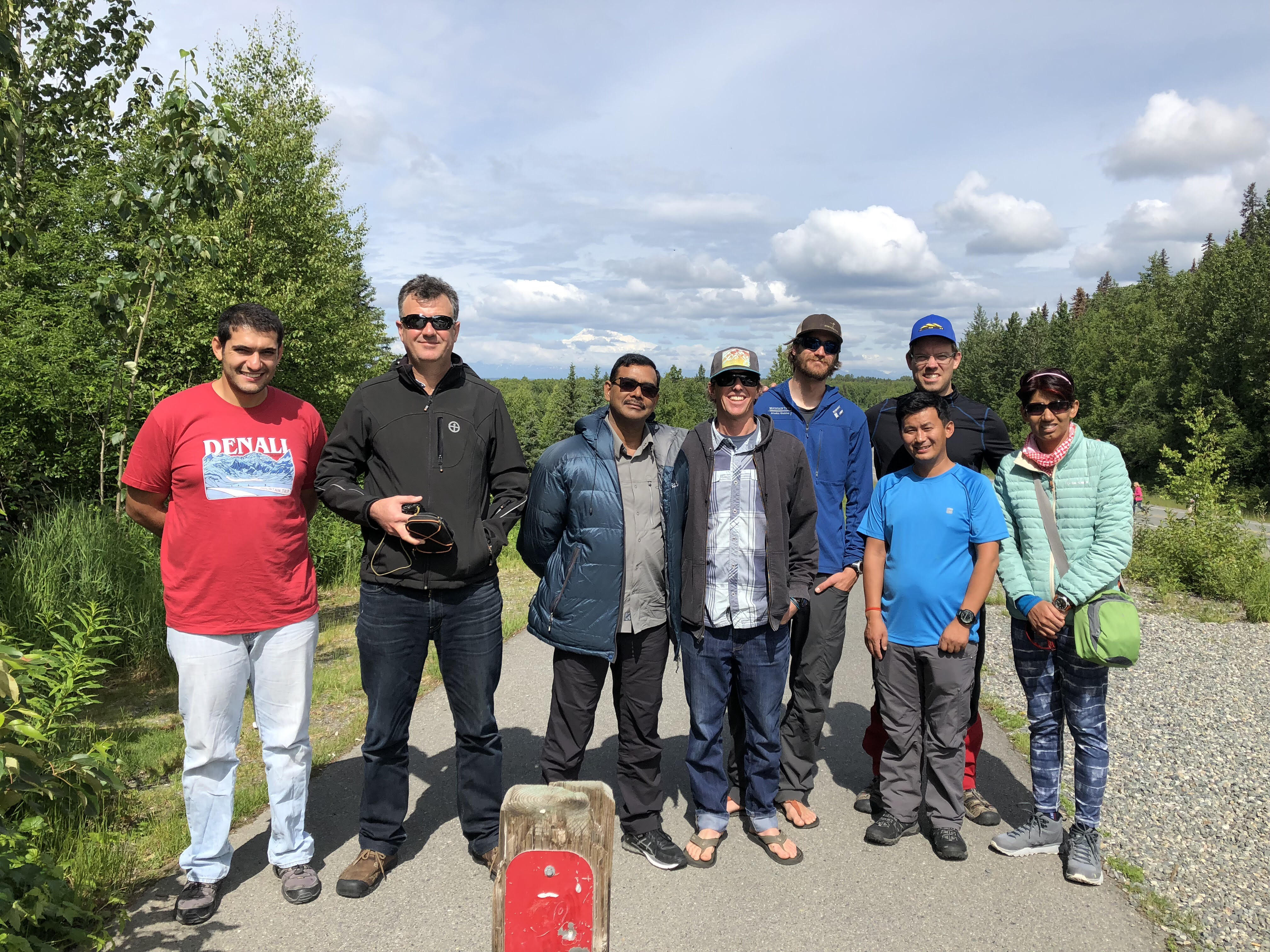 Our final West Buttress trip of the season convened in Alaska a couple of days ago, to gear up for their 21-day expedition on Denali. They will be taking the classic West Buttress Route, with a rich climbing history of over a century, to, conditions permitting, reach the top of Denali. They will travel from Denali Base Camp to the summit of “The Great One,” the highest point in North America at 20,310′, gaining an impressive 13,000′ of elevation and tackling some difficult terrain along the way.

Let’s meet the climbers, who have come together from unique corners of the globe:

Ahmad Bani-Hani, joining us from Jordan. 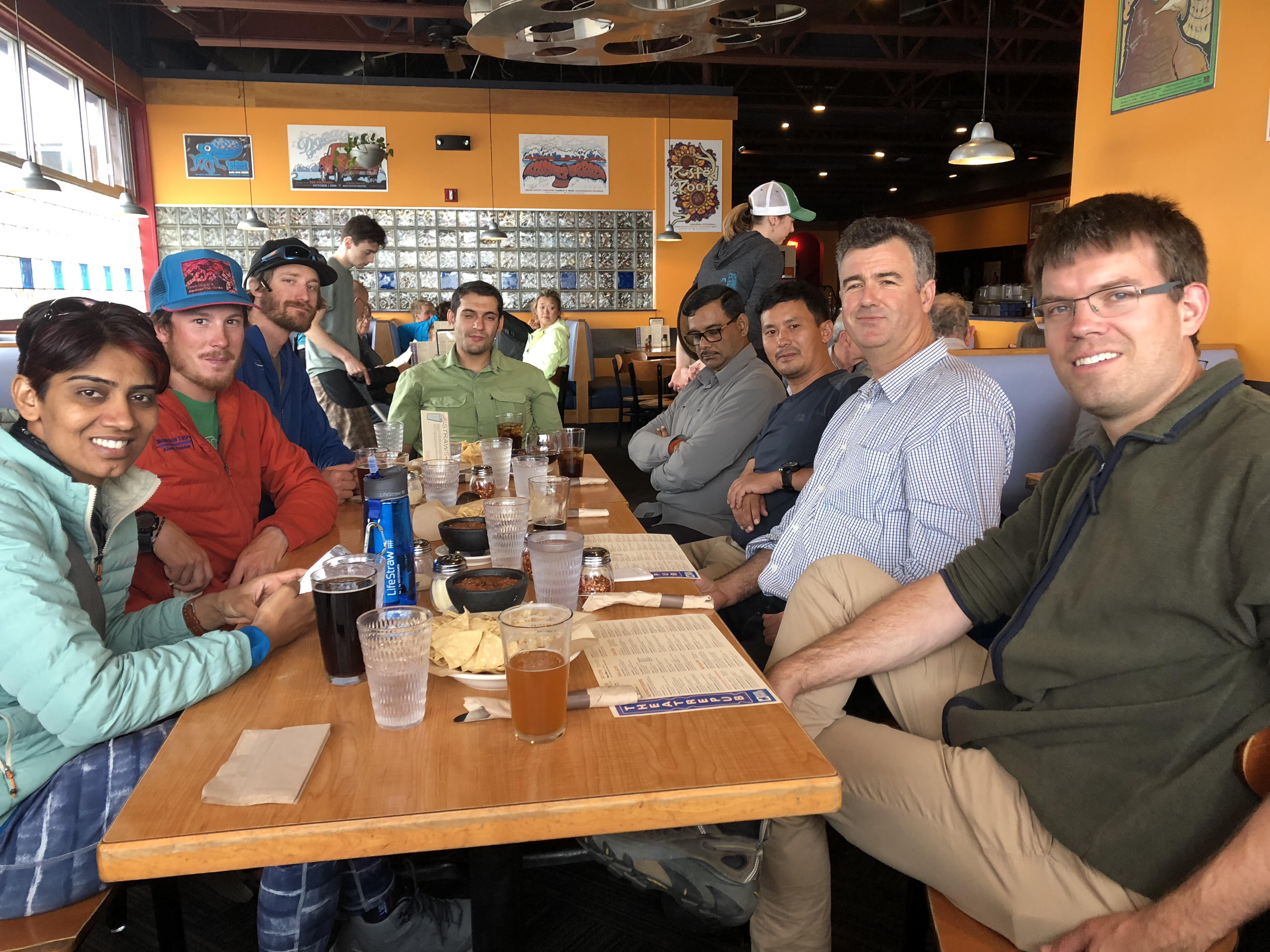 The Mountain Trip guide team will be led by co-owner and long-time Denali guide Bill Allen, who will be assisted by Matt Park and Mason Stansfeild.

The team will call in updates from the mountain whenever possible, but please keep in mind that in this situation NO NEWS IS GOOD NEWS. There may be a day or two that passes without a call from the team, as certain aspects may prevent a call, such as inclement weather, teams traveling on a night schedule, etc. The location of certain camps, particularly Camp Two at 11,200′, make it particularly difficult to establish a satellite phone connection. If you’re following along with the team, please feel free to leave them encouraging comments and notes, but be aware that they wont be able to read these until returning to Talkeetna after their expedition has concluded.

Here’s the teams first call, click below for a listen! Moritz called in the first update from the team at Denali Base Camp on the Kahilnta Glacier, 7,200′!

Ahmad also called in an update for the team: